The House of Oxymorons 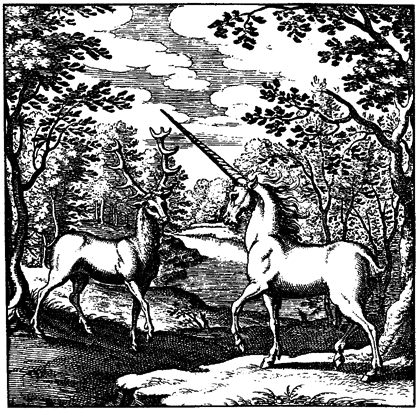 Perhaps this is the task of life...! To unite the opposites...! And, just like Goethe who was looking through the Black Forest for the Ur-Plant, which was to have a built-in duality, we could envision a house that incorporates  and pacifies a duality (or several) in the name of reaching a complexity otherwise impossible!

Just contemplate the list of dichotomies  that Kazuyo Sejima mentions in her text written on the occasion of her being the first woman to be chosen to direct the Architecture Section of the Venice Biennale this year...!

If you could honor this list with the design of a house that is able to achieve what she seems to search for, then ICARCH Gallery will send your proposal, together with all the others received, to Kazuyo, as an "unexpected" contribution to her theme... and who knows, maybe your design will be shown in the Biennale...!

Whatever the name, this house would have to connect with, and express, the main idea,
that is, the simultaneous  presence of contradictory elements, an attempt that is alchemical in its essence: conjunctio oppositorum. The House of Inclusion. The House of Contamination. The House of Bridging: but one that does not reject conflict. The Oxymoronic House!

With regard to her concept for the Biennale, Kazuyo Sejima has declared:

"The Biennale must be everything and anything, fundamentally inclusive, in dialogue with both contributors  and visitors. Buildings, the atmosphere that they create and the way in which they are conceived, can be the central starting point of the coming Biennale. Very broadly, the process by which we design can be brought to bear on contemporary and future architectural discussion. I.e. we can select and arrange works such that they are understood as they are rather than as representations. This can be manifested with an architecture grounded in its use by people.

We are now well into the 21st Century. We can take this opportunity to step back and assess the zeitgeist of now through the process of the Biennale.This can clarify contemporary essentials of architecture and the importance of new relationships as we step into the future. One potent point of departure could be the boundaries and adaptation of space. This might include the removal of boundaries, as well as their clarification. Any part of architecture’s inherent multiplicity of adjacencies can become a topic. It might be argued that contemporary architecture is a rethinking and perhaps softening of those borders.

inside and outside
individual and public
program and form (form and function)
physical and virtual
contemporary and classical
past and future
harmony and discord
structure and partition
art and architecture
nature and man
Perhaps the oxymoron  can represent a productive new paradigm; can these binaries (intersections of public/private, global/local, artificial/natural, monumental/mundane, complex/simple, symbolic/pragmatic, fake/authentic, active/passive, thickness/thinness) lead to a duality capable of blurring these boundaries? How can the unexpected interdependency of extraordinary spaces create a communal/symbiotic dialogue between adjacencies? Equally, there is another thread of interest; people in architecture, human encounters in both public and private scenarios, both as creators and users. This is an issue of individual life in interplay with the community. It may be as simple as ‘people meet in architecture.’ In its totality the Biennale can be both a new and active forum for contemporary ideas as well as a close reading of buildings themselves."